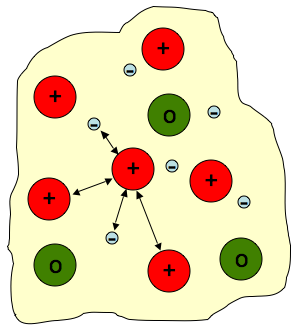 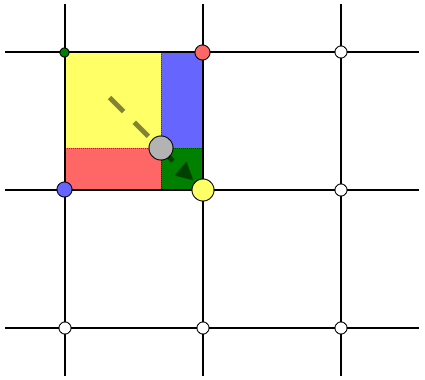 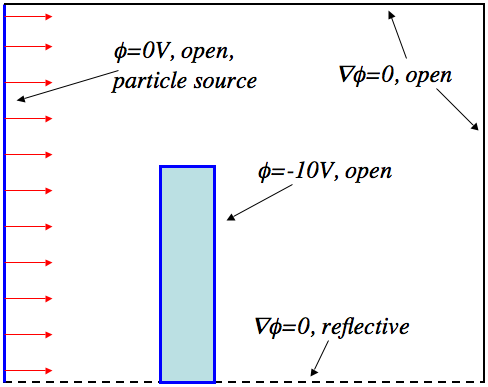 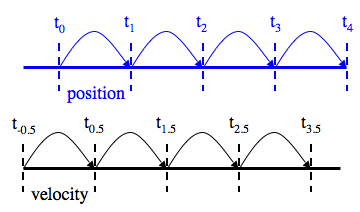 Related Articles:
Brief Intro to GPU PIC with CUDA
Finite Element Particle in Cell (FEM-PIC)
Charge Exchange Collisions (CEX)
Subscribe to the newsletter and follow us on Twitter. Send us an email if you have any questions.